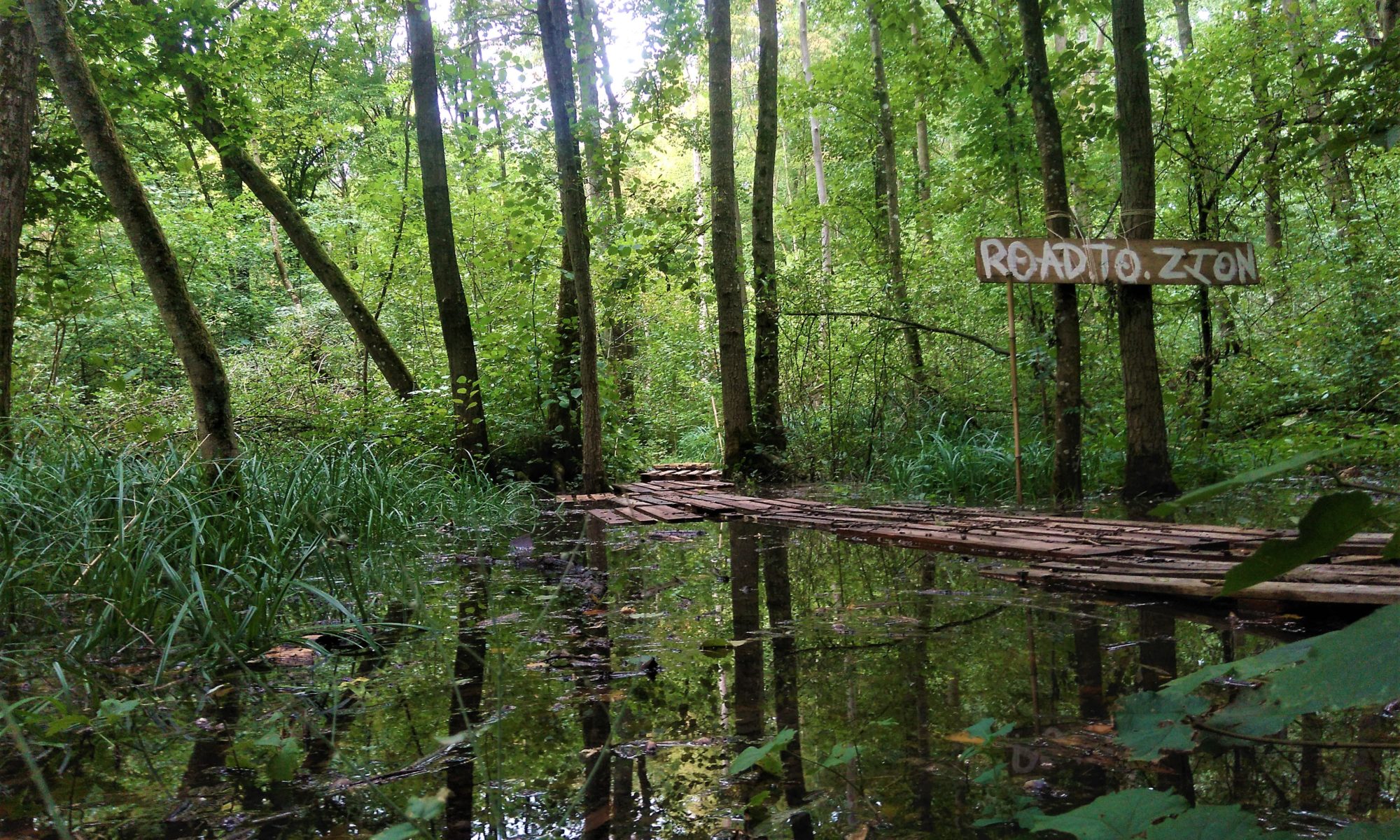 The GCO – for Grand Contournement West of Strasbourg is a 24 km project of a toll motorway designed to unblock the urban section of the A35 Strasbourg, passing through the West, especially in a rural area that is called Kochersberg, with the destruction of some of the most fertile agricultural land in Europe, but also the destruction of more than 10 hectares of forest near Vendenheim, as well as the massacre of an exceptional natural area between the municipalities of Kolbsheim and Ernolsheim -sur-Bruche. 24 communes of the Grand Est would be directly impacted by this project.

Controversial, the GCO has been challenged for 20 years by elected officials, farmers, citizens and associations.